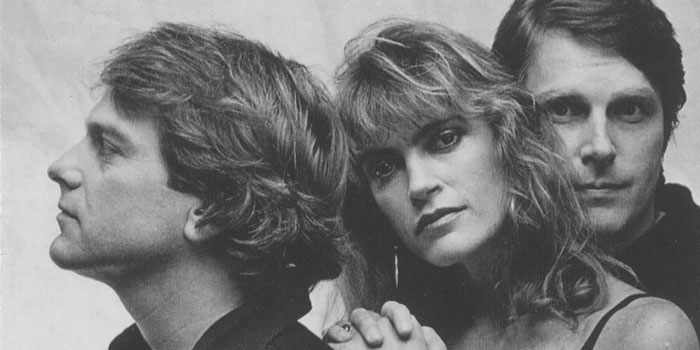 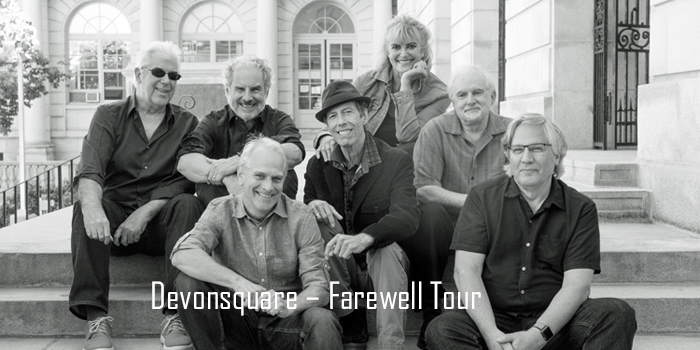 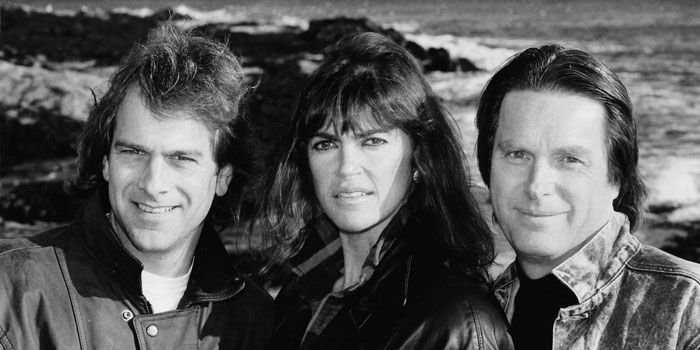 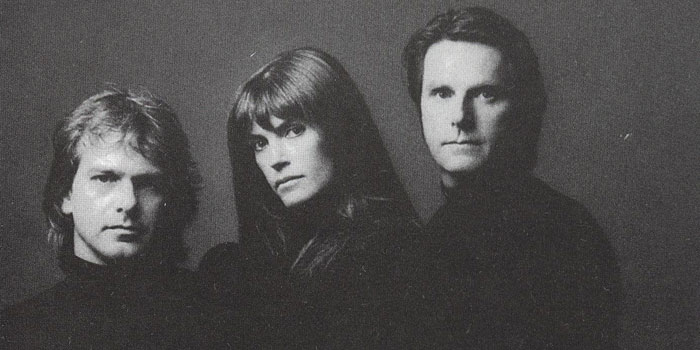 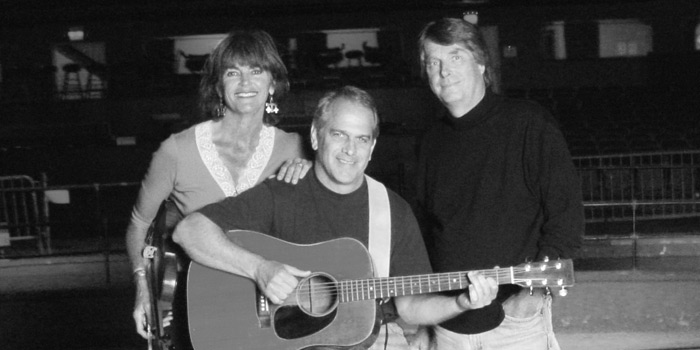 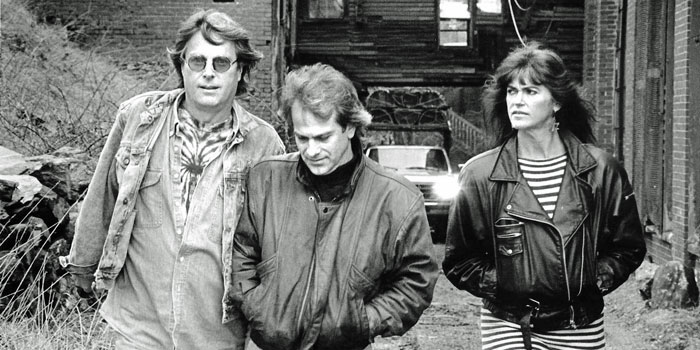 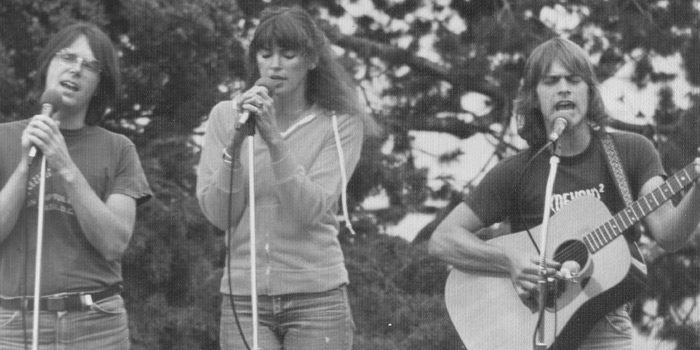 Since 1976 this folk-rock trio of singer/songwriters has been performing and recording music. The unique songwriting and heavenly harmonies of this New England trio has earned them accolades and awards as well as a major label release. The one and only Ahmet Ertegun, president of Atlantic Records personally recruited this singer-songwriter trio to be on his record label after hearing “Walking On Ice” in 1988.

.. In 1987, Atlantic Records chairman Ahmet Ertegun heard them and signed them immediately to his record company. Their CD “Walking On Ice” was released to critical acclaim in 1988. Its title track reached the Top 20 on the national AC charts and was a breakthrough NAC hit. They immediately began work on their next CD “Bye Bye Route 66” which was released in January 1992. This CD spawned the singles “If You Could See Me Now” and “Bye Bye Route 66” which received rave reviews from radio and print media. It also earned them a nomination for “Best New Act” at the 1992 Boston Music Awards.

Although Devonsquare no longer performs as Devonsquare, one of it’s members is still performing.